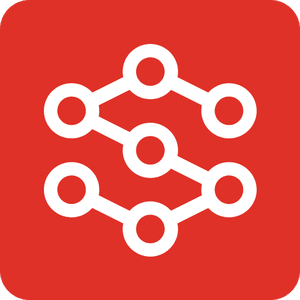 AdClear
AdClear is a non-root ad blocker for Android devices. There’s only one version of the app, and it’s free. We released it at the end of December and are looking for feedback and help in making AdClear the best it can be.
Features
No more
What’s New
How to Install ?
Screenshots 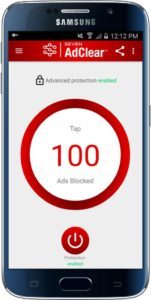 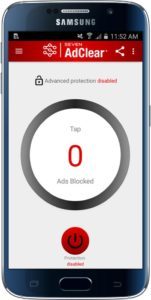 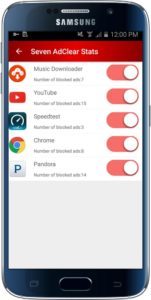