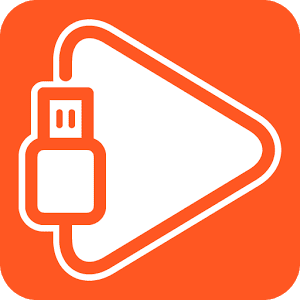 USB Audio Player PRO
High quality media player supporting USB audio DACs up to 32-bit resolution and any sample rate! Will play any popular format including wav, flac, mp3 and DSD files. This app is a must have for every HiFi enthusiast, by passing all audio limits of Android. Without a USB DAC, the app is still one of the highest quality media players around. Note that you need a USB OTG cable to connect your DAC, any class compliant USB audio device should work.”Before this I was happy flirting between Neutron Player, Jet Audio Player Pro, PowerAmp and the new Sony Music App. I no longer need to bother with any of those again – the pure sound from this app leaves them all behind!” – user review
Features:
• Plays wav/flac/ogg/mp3/DSD/aiff/aac/m4a/ape/cue/etc. files (even 24-bit or 32-bit).
• Supports a USB audio DAC connected by a OTG cable (if your Android device supports USB host)
• Plays natively up to 32-bit/384kHz or any other rate/resolution your DAC supports by completely bypassing the Android audio system. Other Android players are limited to 16-bit/48kHz, even on Android 5.
• DSD-over-PCM support for native DSD playback and DSD-to-PCM conversion if the DAC does not support DSD (.dff/.dsf files)
• Folder playback
• UPnP/DLNA
• Network playback using Samba shares (should work with Windows and NAS)
• Stream audio directly from Tidal
• Android media database playback with playlists. Play albums or create your own play lists from a list of songs
• Gapless playback
• Sample rate conversion (if your DAC doesn’t support the audio file’s sample rate, it will be converted to a higher sample rate if available or the highest if not available)
• 10-band equalizer (can be turned off)
• No root required, but when your device has root access there is a tweak option that could eliminate audio glitching should you experience it (for example when the screen is off)
• Software and hardware volume control (when applicable)
• Shuffle / repeat
WHAT’S NEW
* Added HiRes support for the LG G7 including MQA and DoP.
* Added Mono option to Balance.
* Added support for album artist tags in .opus files.
* DSD256 mode should now work on FiiO X7ii.
* Better handling of paths in .m3u files.
* Several bug fixes.
Screenshots 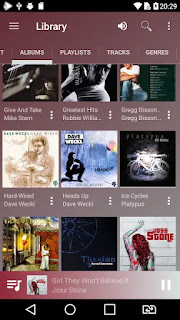 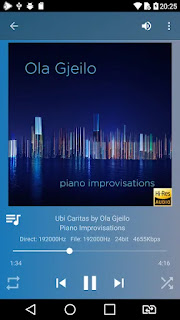 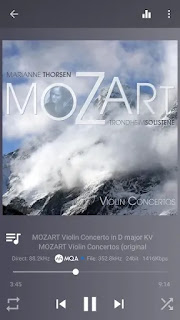