Smart YouTube TV NO ADS is a YouTube client for media boxes and TV based on Android WITHOUT ADVERTISEMENT! Currently, many devices have problems with YouTube. The purpose of the application is to correct this flaw.
YOU MAY ALSO LIKE: YouTube Vanced APK [Ad-Free & BG Play No Root]
Functions:
Stable release is targeted at most users. Start with her. It contains four launchers: 1080 Main, 1080 Advanced, 4K Basic and 4K Advanced. They differ in performance on a particular device. Try successively one by one until you find one that works best for you. Also, 4K launchers support QHD and UHD resolutions.
Add. apk is the output engines. Used in 1080 and 4K alt versions. Download them only if the application itself is not able to deliver them. 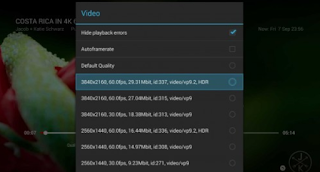 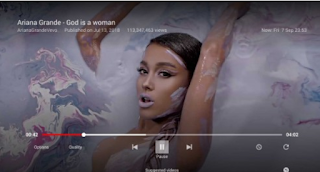